Regarding standardized tests: universities use these to gain a better sense of how applicants perform academically compared to other students around the world. Unlike school grades, which can vary drastically depending upon individual grading practices from school to school, standardized tests are generally administered to large groups nationally/internationally in a uniform way. 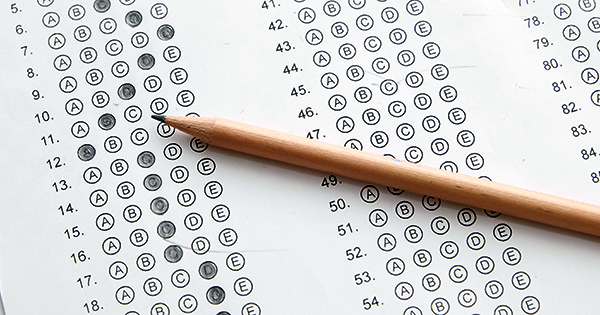 This type of testing enables admissions offices to compare students by using a uniform scale. While these test scores are considered very important, they are not however all-important. In speaking with admissions representatives, you will find that the vast majority equally value internal school grades and the student’s outside-of-school life story to their performance on standardized tests, such as the Scholastic Aptitude Test (SAT) or American College Test (ACT).

So, the important thing for students to remember is to give their holistic best effort, not only on standardized tests, but as well on the equally important two other components of their overall profile.